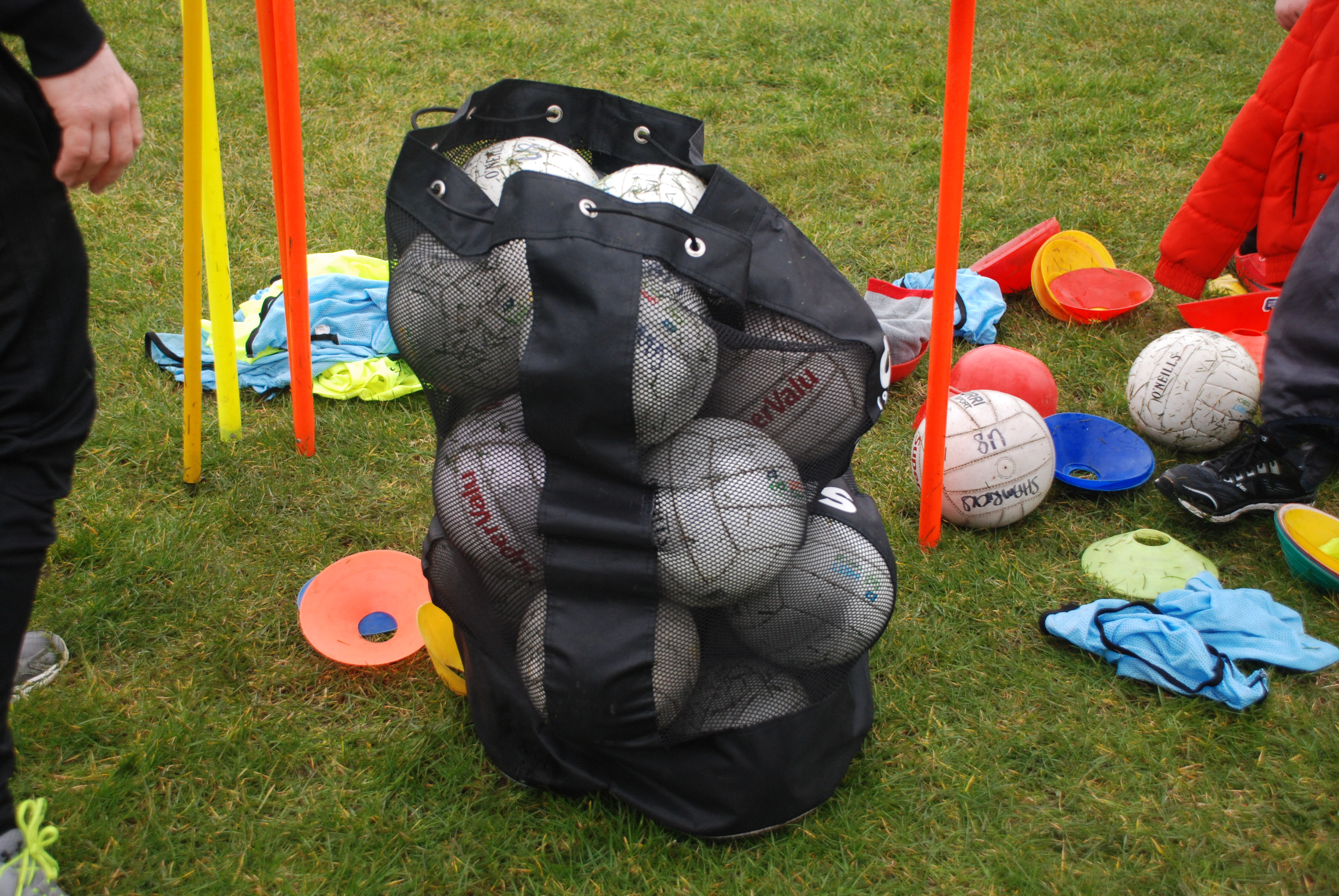 Today's show features what was probably our finest victory in the Leinster Club Championship when we defeated Skryne in the quarter-final in Castletown and thanks to Ollie Gallagher can be accessed at this link on the Youtu.be https://youtu.be/2ZpzPKd63cU

The Meath county champions included such formidable players as Trevor Giles, John McDermott and Colm O’Rourke. O’Rourke later wrote in his biography The Final Whistle that he ‘did not fancy those games at all because they came at the end of a long, hard year’ in what is ‘a brilliant competition’. No doubt the memories of the game against Mullingar Shamrocks and his policing by Mick Conlon and a collision with Denis Corroon was fresh in his mind when writing these words.

According to the Midland Topic ‘the game went beyond the bounds of fair play on a number of occasions, and a physically strong Skryne outfit clearly enjoyed the apparent lack of authority displayed by the Kildare official’ Tommy Howard. According to the report the game was spoiled as a spectacle by ‘a number of off-the-ball incidents, intimidatory tactics and an unseemly brawl midway through the second half involving over twenty players and spectators’. At the end of the day Mullingar Shamrocks qualified for the Leinster semi-final on a 1-11 to 1-7 scoreline.

Our matinee features the 2003 Minor Final V St Patricks and is available at https://youtu.be/e\_XtUs0nw0o

Westmeath GAA have begun Streaming of live games on its...