The trip to Dingle 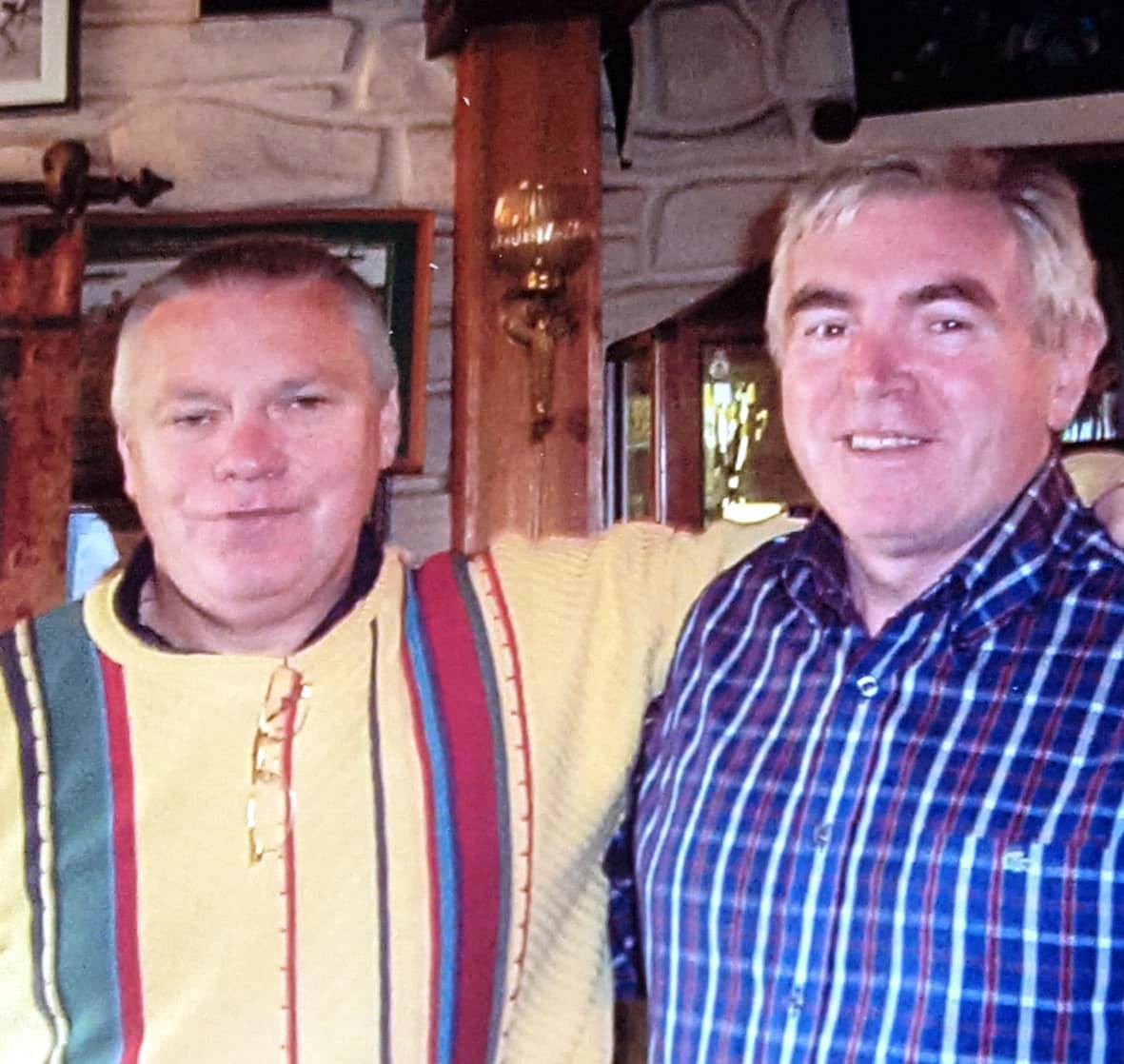 The trip to Dingle

Best of luck to our senior footballers who make the long trip to Dingle today to take part in the Páidi Ó Sé Comortas. Mullingar Shamrocks have been draw against An Ghaeltacht in the opening round which takes place in Gallarus at 1.15 on Saturday, 22 February. The winners of this tie will face Breafy from Mayo or Crosserlough from Cavan in the semi-final.

This will not be the first time a Mullingar Shamrocks man made the trip to Dingle on GAA related business. Back in 2003 Des Maguire made the fateful phone call to Páidi and suggested that managing Westmeath might be a good idea for the legendary P Sé. Páidi wasn't impressed but Des made the trip to Ard a' Bhóthair, Ventry and discussed the matter further with the great one. The rest is history and after an initial period of uncertainty Páidi proved to be the Messiah that in 2004 led Westmeath out of the barren desert of never having won a Leinster senior football title.

In Focus: Our GAA Community ...The Westmeath Topic has a ...

Mullingar Shamrocks pleased to be involved in Club Togeth...

Club Together ...In this era of self isolation and cocoo...

In case you missed the announcement ...

In case anyone missed the announcement or the message is...

For those of you that are accessing the webinar tonight...

All Facilities Closed including walking track

Something for the coaches starting tomorrow (Thursday) ev...