Last Man Standing Update after completion of Round 3 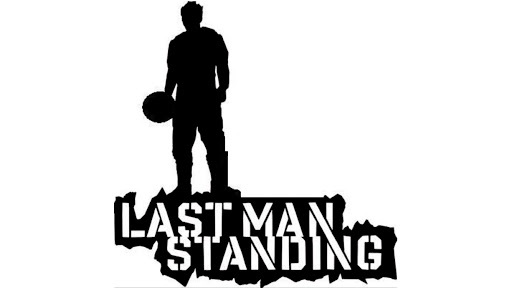 Three rescheduled fixtures from round three of the National Football League saw three contestants eliminated from the competition to reduce the field to just 26. Laois’ disappointing performance at home to a rejuvenated Cavan was the cause of Grace Daly, Kate Keaveney and Niamh Leahy falling by the wayside.

Amongst the Shamrocks’ contingent, Ross Brady will have mixed feelings this weekend as he’s tipped Armagh to take the spoils in Mullingar. Paul Keating and Aidan O’ Donoghue will be hoping that Clare’s good home form continues against Laois while Paddy Colleary’s hopes are pinned on Offaly and Limerick, Jason McCabe’s tactic of banking on home victories will be tested with Dublin and Galway at home to Donegal and Tyrone respectively and Austin Keaveney will fancy making round five with Offaly facing Leitrim and Sligo at home to Waterford.

In Focus: Our GAA Community ...The Westmeath Topic has a ...

Mullingar Shamrocks pleased to be involved in Club Togeth...

Club Together ...In this era of self isolation and cocoo...

In case you missed the announcement ...

In case anyone missed the announcement or the message is...

For those of you that are accessing the webinar tonight...

All Facilities Closed including walking track

Something for the coaches starting tomorrow (Thursday) ev...