The dream continues for Junior B team 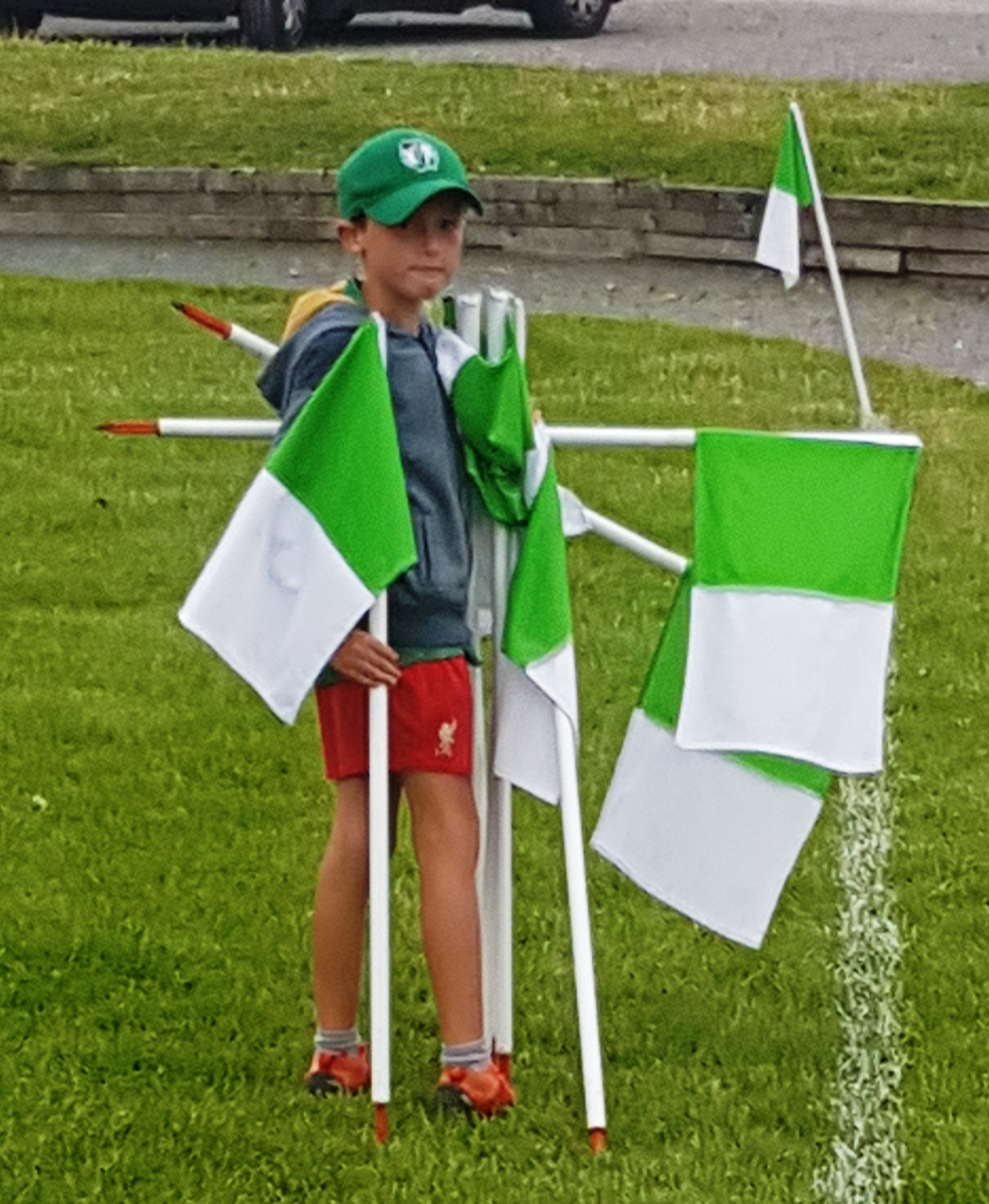 The season and the championship dream continues for the Mullingar Shamrocks Junior B collection as they carved out a deserved five point victory against Milltown in this play-off game in Milltown on Sunday morning. In the week that older brother Aidan won his first Under-21 cap for the Republic of Ireland soccer team, Trevor Keena was unstoppable and scored 3-5 to inspire this victory. Tom Morley scored his first goal for Shamrocks, Shane Colleary also goaled and Gary Corroon (and once again Gary worked wonders to round up fifteen players for the match) added another three points to his season's impressive tally. The team now play Rosemount in the semi-final of the competition.