The Week at Under Age Level .. 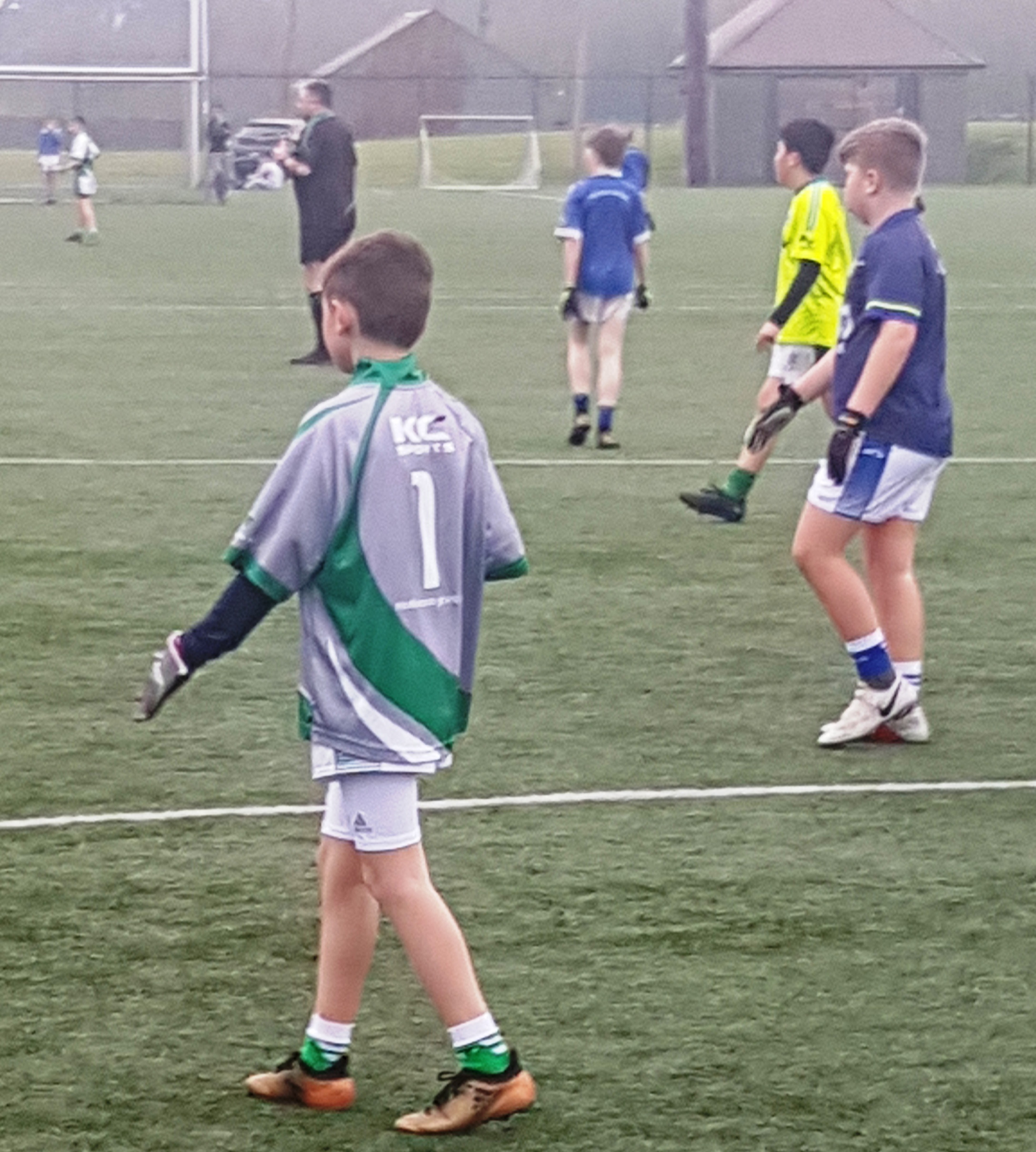 Published: about 1 year ago

The Week at Under Age Level ...

Our Under-16 LGF team started their campaign with the visit of Caulry to Springfield on Tuesday evening. Shamrocks started brightly scoring a goal with their first attack but unfortunately Caulry took control limiting our attacks while moving the ball faster in all areas of the field and taking their own scores to lead at half time. The second half was better for our girls and they started to play a lot better and convert their chances but unfortunately they left themselves too much to do. Even though we were on the wrong side of the result there is positives to be taken from the game. Mullingar Shamrocks: Chloe Flood McCormack; Elyse Byrne, Sinead Battle,Nelly Nwokiewu; Aine McKenna, Robin Wrafter, Abby Smith; Mairead Newman, Annemarie O'Reilly; Jenna Kelly, Jasmine Haugh, Eve Hynes; Mia Gilligan, Sadhbh O’Brien,Molly Byrne; Niamh Raeside, Leah Glynn, Megan Reid.

Our Under-16 footballers travelled to Milltown on Monday night and an under-strength team were well beaten by Millmore Gaels (4-11 to 1-6).

On Wednesday evening, we fielded two teams at under-12 level against St Loman's. We won a match each and we finished ahead on the aggregate scores but on the evening football was the winner with Shamrocks' Tommy Daly impressing as a goalkeeper in the modern fashion.

We mustn't forget our Under-13 team who qualified for the final of their section of the Under-13 Leinster league with a great win against Garrycastle (3-10 to 1-9) on Friday night. LGF Fixtures dominate weekend schedule.

Why I Miss Mullingar Shamrocks ...

Week 2 of Skills Challenge: the Handpass ...

Saturday Night at the Movies ... It's a double header o...